The shared ownership options are open for over 55s

Editor Victoria Galligan looks at spending the grey pound on a new-build property – but is shared ownership suitable if you’re heading towards retirement? And what should over 55s look for in a property?

So you’re over 55 and looking into shared ownership – and why not? Many people are working into their 70s nowadays and whether it’s a change in circumstances, moving out of a rental property or a move to be closer to family, there are a plethora of reasons why you may be looking for your next home.

And with the Older People’s Shared Ownership (OPSO) scheme running in England, there are plenty of options to explore. OPSO works in the same way as the general shared ownership scheme, but you can only buy up to 75% of your home. Once you own 75% you won’t have to pay rent on the remaining share.

If you’re over 55 and meet the following criteria, it may be time to start looking for a new home:

• if you are a first-time buyer, you used to own a home but can’t afford to buy one now or are an existing shared owner looking to move. 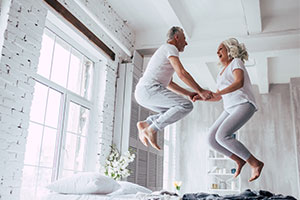 Get your priorities right

Of course there are different considerations to be made if you are looking for a property as you approach retirement. The priorities which a young person or family may think about, may not be on your list of must-haves. You’ll need to think about:

• finance – can you meet the repayments on your mortgage if you retire?

• local amenities –  a hospital, doctors’ surgery, shopping outlets and entertainment close by will be more convenient if you have trouble getting around

• stairs –  single-floor properties may be preferable, and ground floor homes are at a premium for older people

• design of the home – for example wheelchair access and ensuite facilities, which can make or break your decision when choosing a home.

Recent figures from Knight Frank show that there will nearly be 12 million people aged 65 and over living in England by 2026. Many opt for specialist retirement units ranging from a self-contained flat, bungalow or house – all purpose built with older people in mind. Numerous retirement units even provide assisted care on site, if needed. Savoy Stewart analysed the figures to create the map above, which shows that overall, from the 11 UK regions, a grand total of 9,540 new private retirement living units are projected to be fully complete by 2020.

Darren Best, Managing Director of Savoy Stewart (pictured), said, “The demand for specialist retirement properties is only set to increase in the future as the general population lives longer. As private landlords and developers cater to this demand, by designing and constructing new retirement living units, they should wisely deliberate over the various wants and needs of the elderly.”

So how are housebuilders keeping up with demand from older buyers? The Knight Frank figures showed that older people are much more willing to pay a premium for homes which have been designed with accessibility in mind – such as dedicated parking spaces and ensuite bathrooms – than they are for home features such as walk-in wardrobes or air conditioning.

Darren added, “This research certainly shows that there are features and facilities that elderly Brits desire and would be more than happy to pay a premium for. Whilst some features and facilities are prioritised over others, they all provide a fantastic blueprint for private landlords and developers as to what the older generations are ideally expecting when they envision a good retirement property.”

• 63% of adults aged 52 or over who have been widowed, and 51% of the same group who are separated or divorced report, feeling lonely some of the time or often (Beaumont, 2013).

• 59% of adults aged over 52 who report poor health say they feel lonely some of the time or often, compared to 21% who say they are in excellent health (Beaumont, 2013).

• Physical and mental frailty increases with age. It’s thought that there are currently about 13,900 older people in Cambridgeshire alone experiencing physical frailty, mental frailty or a combination of both. Approximately 8,500 are supported by Adult Social Care and will have been assessed as having “critical and substantial” needs. The majority of this number is aged over 75 (bpha and cambridge.gov.uk).

See savoystewart.co.uk for the full research, and click here for more information on OPSO. 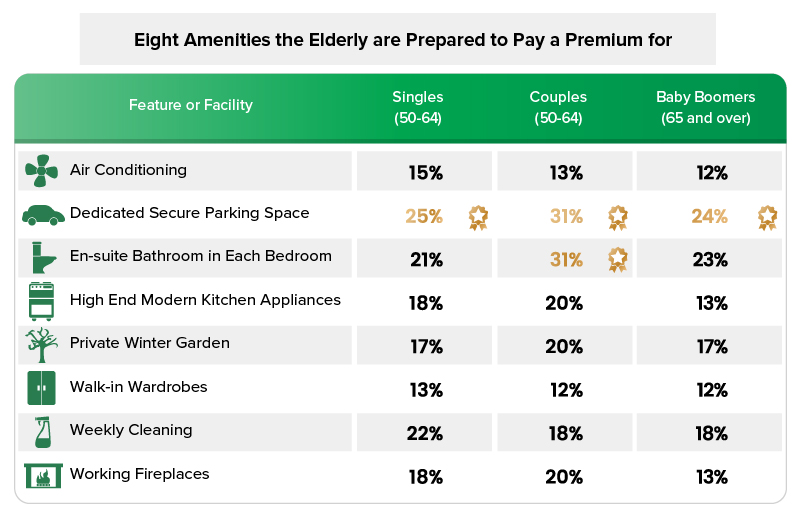 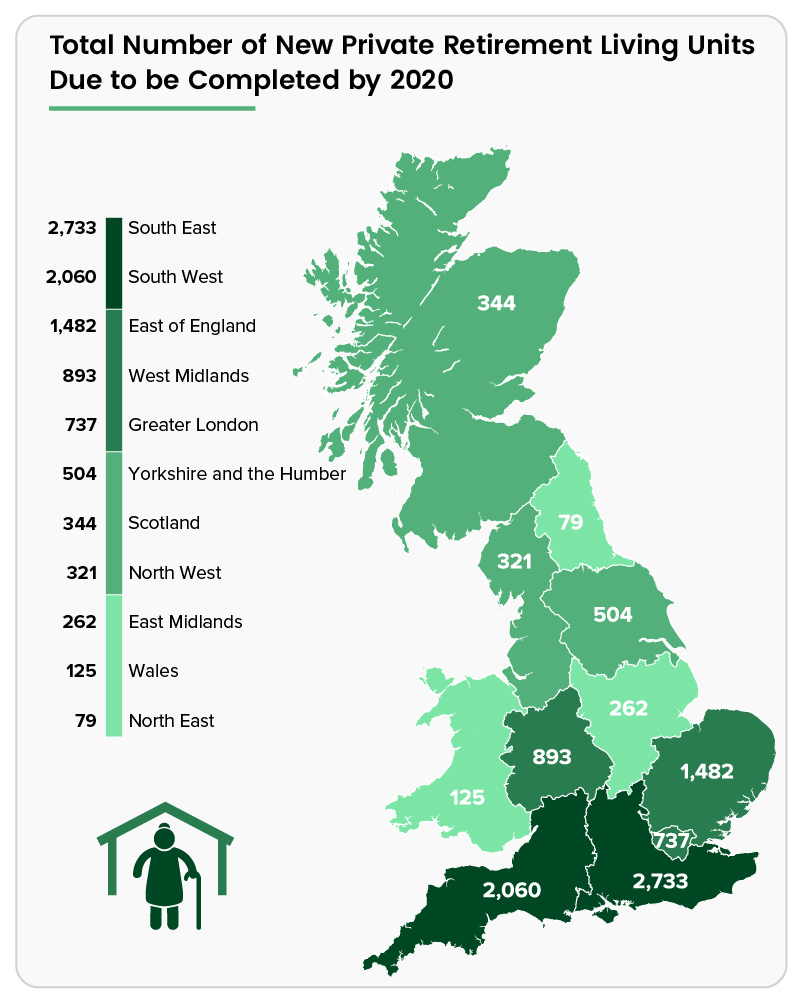